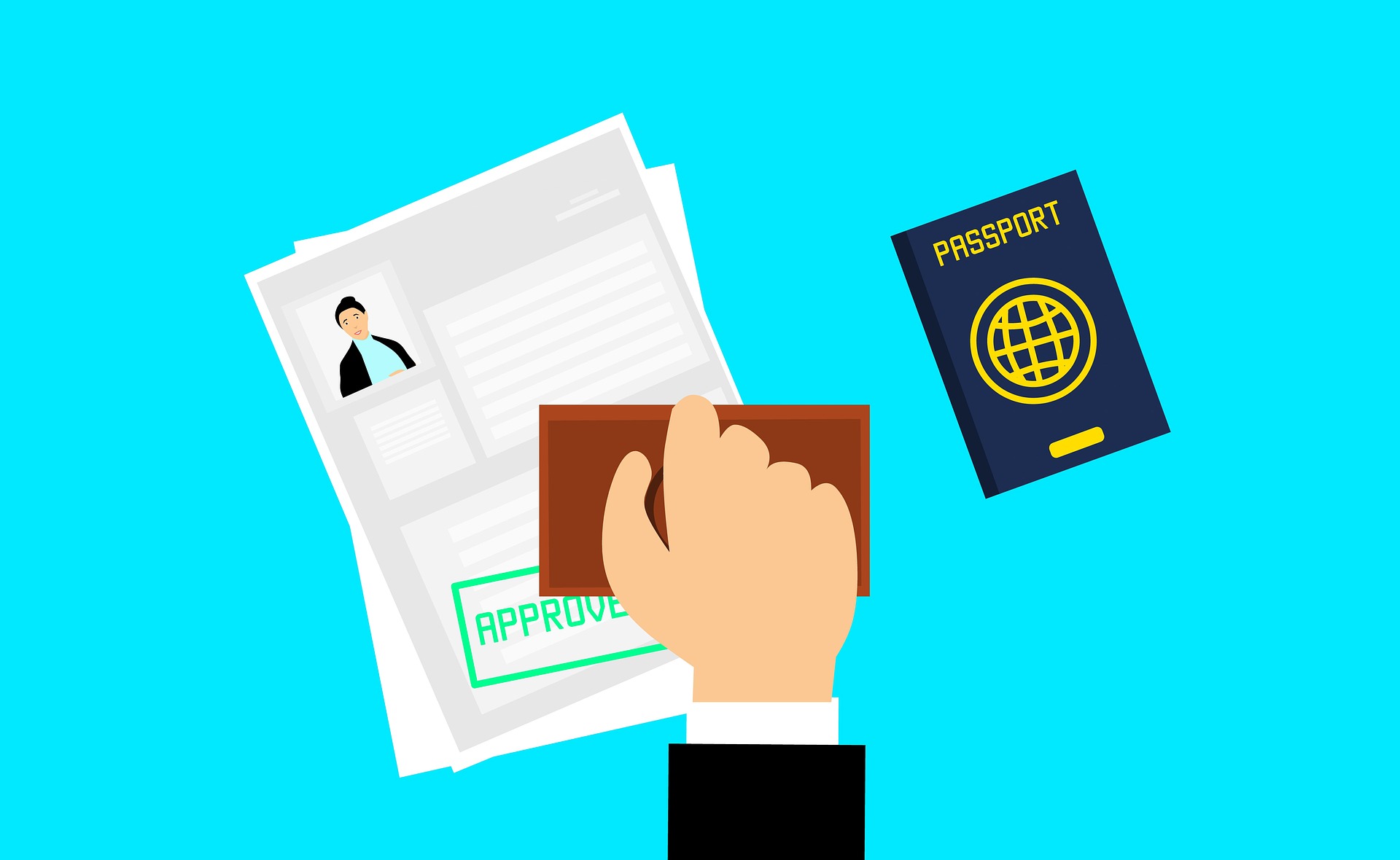 The Inconvenient Truths about Metaverse Interoperability

Let's start with a definition of what Interoperability actual is.

It's the ability for a user to take their avatar and/or virtual assets from one virtual world to another.

That's it, pretty simple. Going one stage further, Interop means having a single user account tied to the avatar account along with all associated virtual goods (decorative, functional or access-driven). So, if you bought a virtual Ferrari and made cool sneakers in virtual world A then with Interop you could simply login to virtual world B and have those assets readily available to you.

Spend a bit of time on LinkedIn or Twitter and you'll see lots of web3 advocates claiming that Interop is a key feature and a crucial element of the Metaverse. The same advocates will also drag Decentralisation into the argument positioning these features are essential - It has to be decentralised and fully interoperable! Unfortunately the vast majority of these proponents haven't actually thought about the core dynamics needed to achieve these lofty goals. As a side-note, Interoperability was a known concept for virtual worlds way before the advent of web3 and even before the creation of Bitcoin and blockchain - just saying.

What needs to happen in order to achieve an Interoperable Metaverse? Quite a few things as it goes...

This is the ability for a user to take a single user account and accompanying avatar profile from one world to the next. Let's use Roblox and The Sandbox as an example here. So, it's a Roblox user account seamlessly logging in to The Sandbox. When they res-up in the Sandbox their user name is the same and their avatar looks like their Roblox avatar.

This ain't gonna happen any time soon. Why? Because there's no way that Roblox (as a company) would allow their 230m MAUs to easily leave their virtual world. And why should they? Roblox has spent millions of $s building out their platform plus they're a publicly-traded company, with quarterly earnings reports and markets/shareholders to appease. User numbers are one of their core metrics of success. Interop would have dramatic effects on their business. Put simply, larger virtual worlds with all the users are not going to allow open doors or using another analogy, a leaking bucket of users. These large virtual worlds will stay as closed centralised platforms for as long as possible, therefore stifling the opportunity for Interop to gain momentum.

Do they? Says who? You don't see protests inside Minecraft of users wanting to take their avatars somewhere else. Users will stay in a virtual world if it's enjoyable and they have friends there. If you're at a great party with your mates then you're not thinking about going anywhere else and the last thing the party organiser is going to do is show the guests the exit door.

This is the ability to take a 3D object from one world to the next and have the same experience, function and aesthetic qualities. Whereas the previous point relates more to strategic decisions from platform operators and the intent of users, the topic of Virtual Asset Portability is more of a technical discussion.

Virtual asset creation and usage differs greatly from world to world. Platforms use different graphics and game engines, have varying degrees of graphics fidelity and different parcel and voxel characteristics. So, you can't just take the asset codebase from one world to another and expect the virtual Ferrari to look the same from one virtual world to the next.

But is this even technically possible? And who does the heavy lifting here? Does this mean every virtual world has to have a 'universal asset translator' then automatically re-creates assets on the fly to be repurposed into the inbound platform? This solution, if it is actually a solution feels like a centralised or standardised toolkit, operator or platform. Virtual world OG Ruben Steiger has a really interesting take on this subject.

On a more practical basis, the concept of universal asset porting has interesting nuances to it. For example, would a space-themed virtual world allow Ferraris? Do they become Ferrari spaceships? Would a dragon-themed virtual world allow horses? You get the picture. There would need to be agreed 'entry requirements' for every single type of object and every type of world. Good luck with that.

In other words, a virtual world should know about the users inside their platform. They need to know their age in order to ensure user safety (and there's a deep dive coming up on that topic soon). Additionally, virtual worlds really want to know about their users in order to communicate with them, market to them and use geo-demographic data points to improve the user experience.

A simple but perfectly apt analogy here is passports. Passports prove identity and you can't go from country to country without one. It is the entry key. So this in turn implies that every virtual world has to have a border patrol in order to allow entry. This means different sets of rules for different platforms. Age is an obvious one. Virtual worlds targeting kids and tweens shouldn't have adults within their user base unless they're parents or guardians of the primary user. So who does that verification check? Again, it sounds like a centralised solution would be most suitable here.

Social reputation scores has been a topic floating around since the advent of social platforms. In the content of virtual worlds, it's a rating system assigned to a user account based on reputational scores from historic user-to-user interactions. If a user has been reported for bad language, harassment (of any kind) or general bad behaviour then they'd have a low reputational score. In the freeport model of Interop, this low-scored user would be given open access to every virtual world they attempted to enter, just like entering a country without a passport check.

Should the destination virtual world accept anyone without an identity check? Or, should they have entry policies based on age and social scores? Age is obviously a no-brainer and super important but the topic of social scores being shared from one virtual world to the next is a massive debate. And who owns that data? Does this in turn create racist, sexist or even elitist implications on how virtual worlds access incoming users?

If a user can free take their avatar and assets from one world to another then surely they should also be allowed to take their virtual currency. It's their cash after all. Back to the real-world analogy, you can't spend Euros in Canada - but you can convert EUR to CAD. In a web3 world, this would involve hot-swapping from one cryptocurrency to the next. All well and good but due to the volatile nature of crypto markets does this mean a user has to keep one eye on the price of their newly converted crypto balance in case it falls quickly? Or, would a better solution be a universal currency that has trading pairs against all available crypto? Maybe. But what about web2 virtual worlds with ring-fenced currencies? It doesn't work in this instance and going back to Roblox, it's doubtful they'd want Robux leaving their economy.

Interoperability was a 'thing' way before the advent of blockchain and web3 and it's a concept that at first glance seems to make sense. However, as ever, the devil is in the detail and despite what you might be reading there is no real demand for it to happen. Larger virtual worlds certainly don't want Interop and users are not really that bothered either. And ironically, if it was ever to happen, they would more than likely be centralised platforms providing the underlying technology.

Next up, 'Addressing (The Lack of) Child Protection in a Web3 World'.

138 Virtual Worlds in the Metaverse